My new English teacher is Umayrah and she is 21 years old. She was born on 26th of July and she lives in Glasgow, Scotland. In her country it rains very often and they only have one week of Summer. 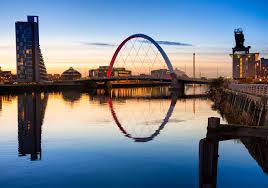 In Summer the maximum temperatures are 25 degrees. The food isn´t healthy and they fry everything even pizza and sausages! The traditional dishes are haggis (it is a kind of “morcilla”), shortbread (biscuits with sugar and butter) and fish and chips. 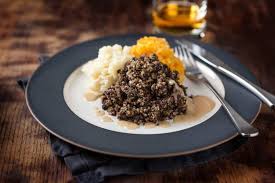 The traditional costume is the kilt: its pattern has a lot of squares and each family has their own exclusive design. 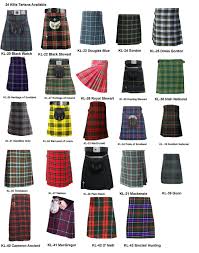 She has told us that she is studying journalism and she could see the “World War Z” filmset from her university. She lives in a very quiet town called East Kilbride. Her family is from Pakistan but all of her family is in the UK. She has two little sisters and her boyfriend is of Indian origen. She has two rabbits and three chickens as well. She has never visited Pakistan, although she can understand Urdu, the language of Pakistan. 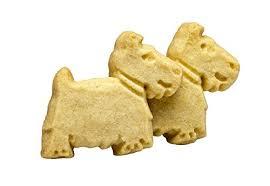 She has come to Spain to learn Spanish but she says that it is really difficult to speak it. Her favourite Spanish food is “Patatas Bravas”. Now, she is living alone in Cáceres and at the moment she has a few friends here. She loves the city and its weather. She has already visited some Spanish cities such as Seville, Madrid and Zafra. She prefers Seville becasue the beach is very near. During Zafra´s fair, she visited the town with her friends. She was sight-seeing and then they went to have dinner.

In the afternoons she usually goes for a walk, though she doesn´t like sports. Her hobbies are cooking and driving her car anywhere.

She can´t eat ham because she is Muslim. She prefers fish rather than meat. When she finsihes this job in Spain she is going to end her degree in Scotland because she is in her last year.

She is lovely and I hope to learn a lot of English and about British culture with her.

This is the IES Luis de Morales bilingual section. In here we will be including all the relevant information about the section.